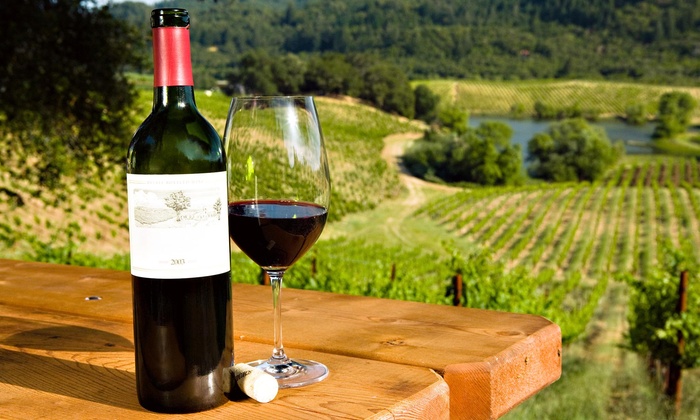 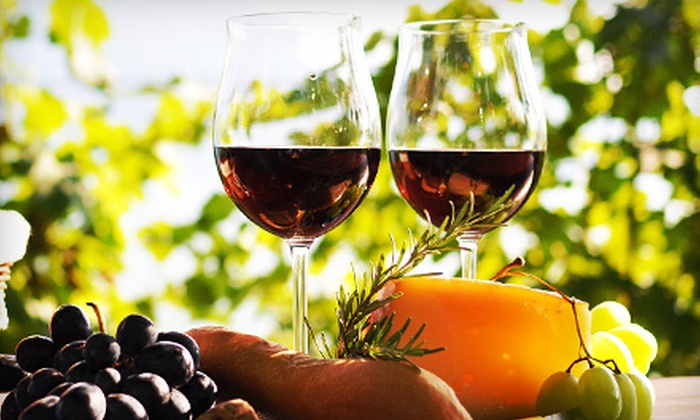 Shuamta: Two of the most important and most beautiful architectural monuments are the Dzveli ("old") and Akhali ("new”) Shuamta Monasteries. Both of them stand in a forest of deciduous trees, which makes them look even more fascinating. Old shuamta is dated the 5th century. Not far from it a new, Akhali Shuamta Monastery was built by Tinatin Gurieli, the wife of King Levan II.

Ikalto: The Ikalto monastery was founded by Saint Zenon, one of the 13 Syrian Fathers, in the late 6th century. It was known as one of the most significant cultural-scholastic centres of Georgia. An academy was founded at the monastery during king David the Builder by Arsen Ikaltoeli  in the early 12th century. According to a legend the famous 12th century Georgian poet Shota Rustaveli studied there. There are three churches on the monastery grounds – Khvtaeba, Kvelatsminda and Sameba

Lunch in Telavi and visiting wine factory in Telavi

Day 2 Breakfast in the hotel

Visit Signage, which is situated in the very eastern part of Georgia (18-19th cc.). Here you will see the remains of old seller (18th c)

Bodbe Monastery: The Monastery of St. Nino at Bodbe is a Georgian Orthodox monastic complex. Originally built in the 9th century, it has been significantly remodeled, especially in the 17th century. The monastery now functions as a nunnery and is one of the major pilgrimage sites in Georgia, due to its association with St. Nino, the 4th-century female evangelist of Georgians, whose relics are shrined there. The Bodbe Monastery is nestled among tall Cypress trees on a steep hillside overlooking the Alazani Valley, where it commands views of the Greater Caucasus  mountains

Tsinandali:  It is. Noted for the estate and its historic winery, which once belonged to the 19th-century aristocratic poet Alexander Chavchavadze. The Tsinandali garden is wonderful place, which was renovated in 1887 and passed to the state n 1917. In 1947, the estate was organized into a museum. In museum you can make wine-tasting.

Breakfast in the hotel

Kvareli Cellar Ltd was established in 2001 based on old Brandy, in a controlled area of ​​winemaking micro-KNDZMARAULI. Wine tasting. lunch